November 6, 2004 marked the 150th anniversary of the birth of John Philip Sousa. As a fitting tribute to an American Original the John Philip Sousa Foundation and the Marine Corps Heritage Foundation  jointly undertook a project to raise funds for the commissioning and erecting of a statue of Sousa. The statue was placed at the site of the new Marine Band facility in Washington, D.C. The cost of the statue was estimated to be approximately $150,000. Noted artist Terry Jones was commissioned to sculpt an historical likeness of Sousa in his Marine Band uniform. The statue was cast in bronze and is approximately eleven feet tall including the base. Photos of the artist's model are displayed below. 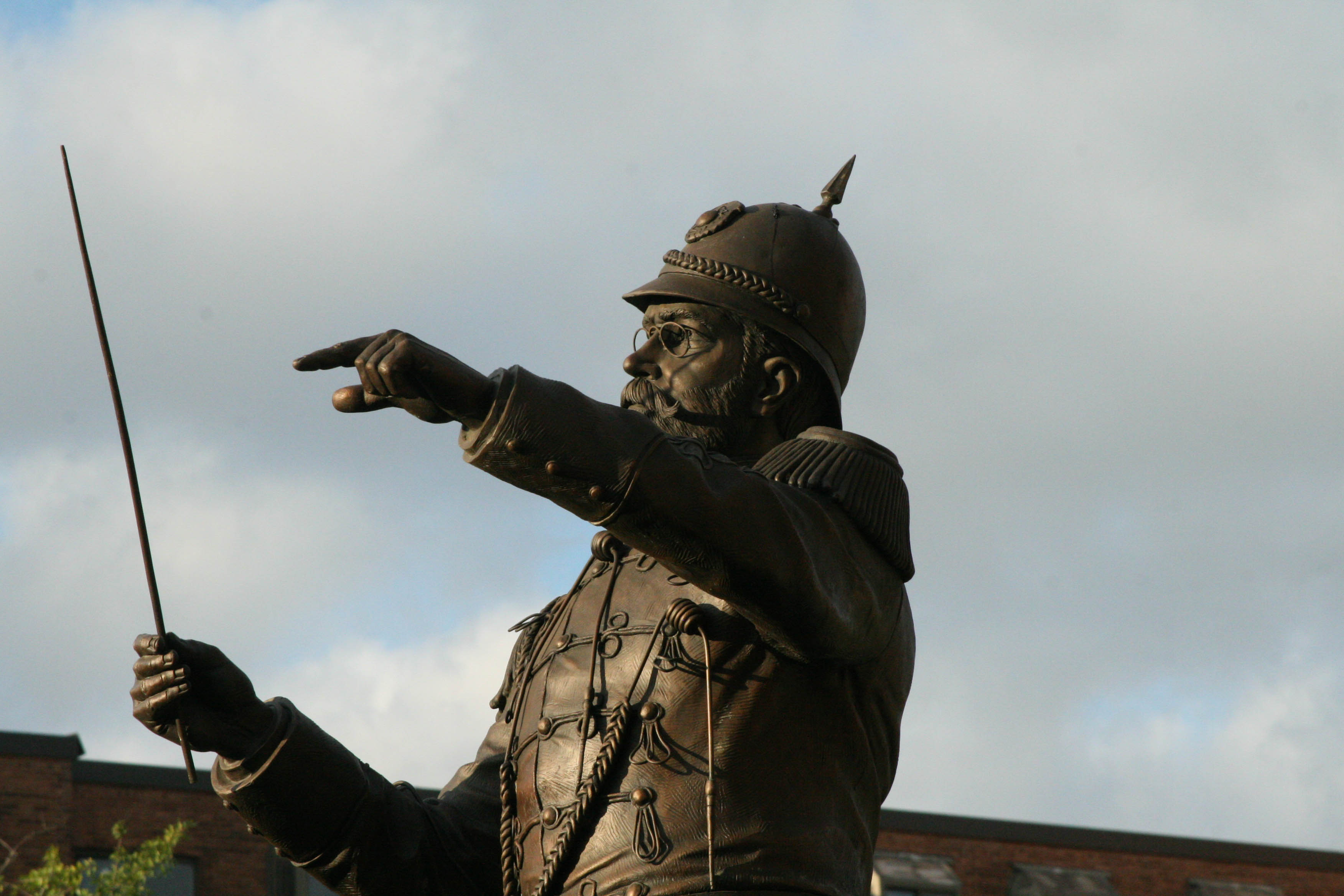 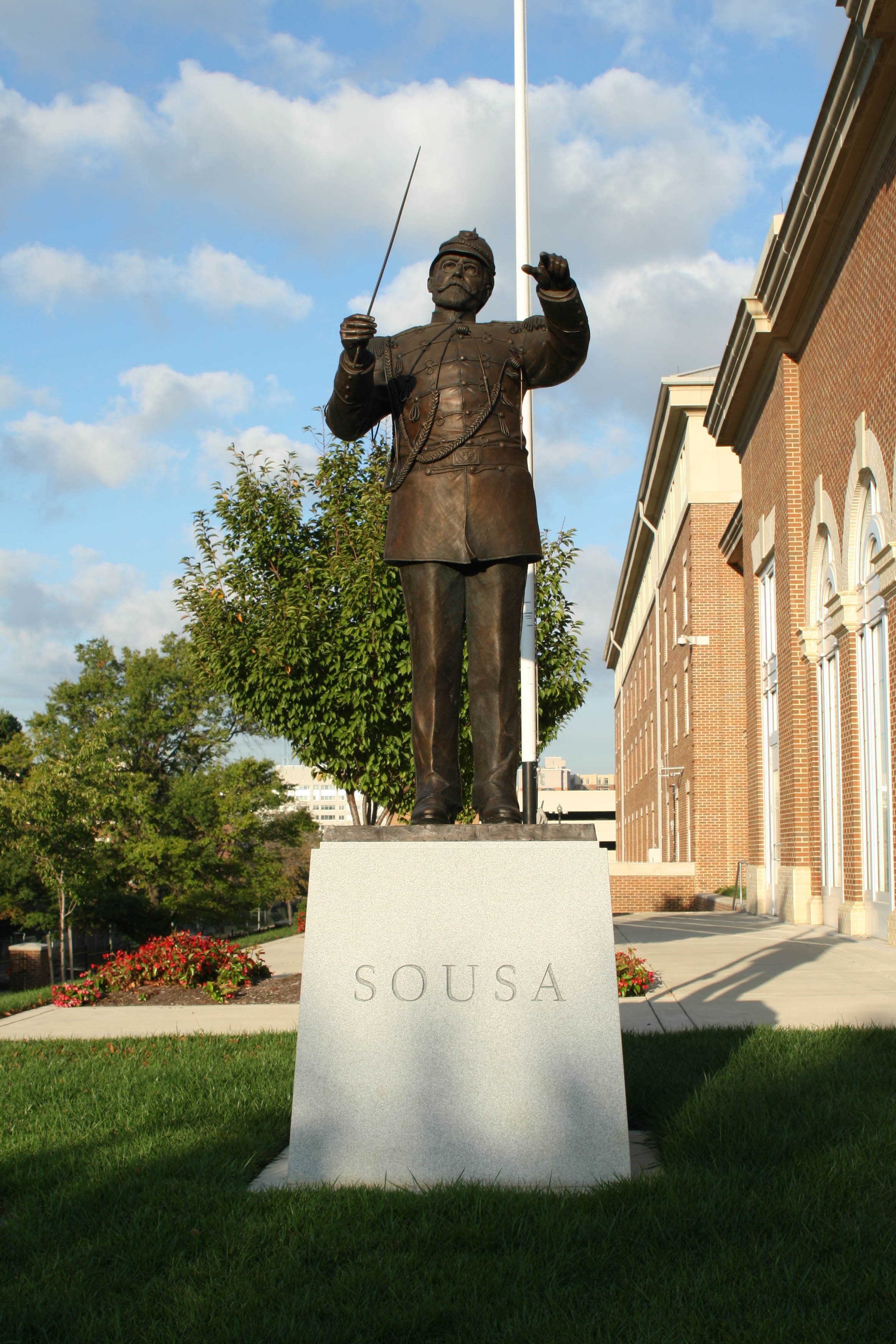 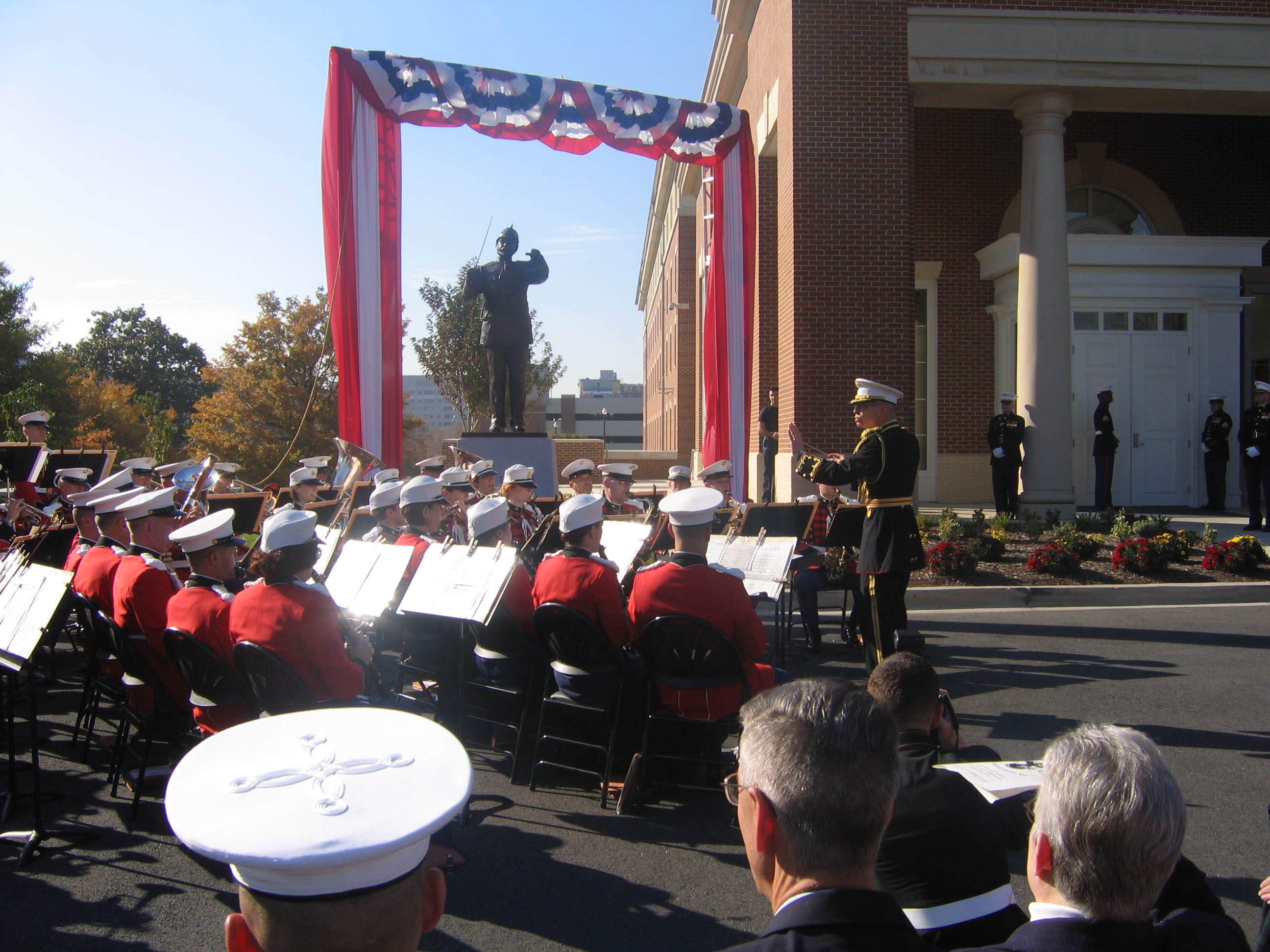 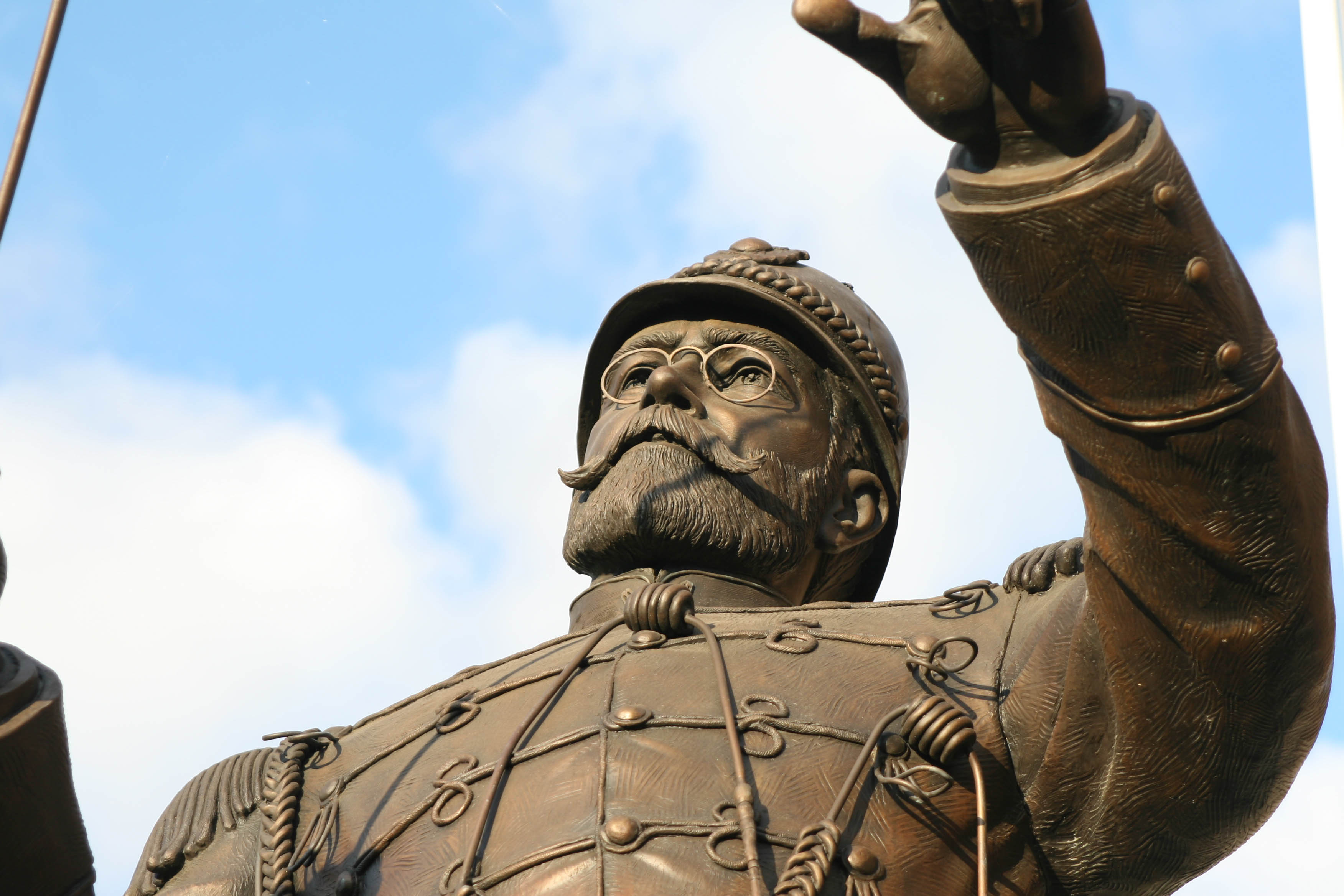